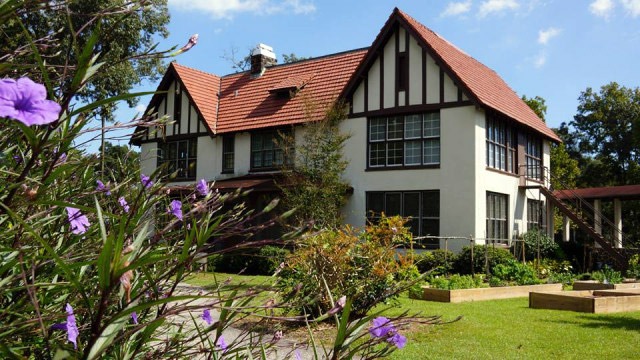 Wilmer Hall Children’s Home is a non-profit, faith-based organization that has been serving young people in need in Mobile, Alabama since 1864. Wilmer Hall serves children and young adults through several programs that provide tutoring, on-campus living and other tools needed to succeed.

Founded in 2007, McKemie Place is the only overnight shelter for single, homeless women in all of Mobile, Washington and Baldwin Counties.

McKemie Place is a safe haven for homeless women with a 69-bed capacity to provide a place for women to temporarily stay overnight. Through the gracious assistance of dedicated volunteers, who prepare, bring and serve evening meals, they are also able to serve dinner each evening to their guests. 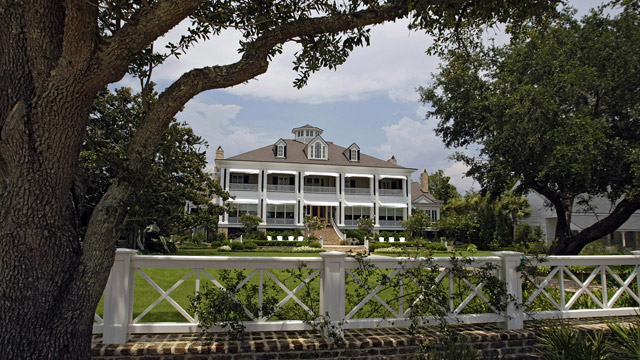 Murray House has been caring for women and men of all races and religions with graciousness and hospitality since it was founded in 1829. Then it was known as the Women’s Benevolent Home. Through the years it has served as a home for elderly, women, orphans and widows of Confederate Soldiers and as a respite home for caregivers during the yellow fever epidemic.

In 1994, the Episcopal Diocese of the Central Gulf Coast took over the facility and began making preparations to renovate.

In 1997, the facility was opened and it has evolved into the assisted living residence facility and offices, as you see it today, and it was renamed Murray House in honor of the Rt. Rev. George M. Murray, the first Bishop of the Diocese. 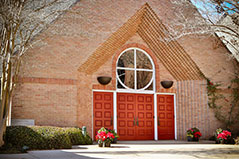 Phone: 251.666.2990
Fax: 251.666.2781
Email: church@stlukesmobile.org St. Luke’s was established over 50 years ago by a group of Episcopalians from other churches in the Mobile, Alabama area. Through the years, the church has grown in size and membership, expanding into additional buildings and eventually adding an accredited K-12 school.
READ MORE

Learn More About Us

St. Luke’s accredited K-12 Episcopal school is a ministry of St. Luke’s Episcopal Church and consciously addresses the growth of mind, body, and spirit, serving as a learning center for values that will enhance a child’s life. We hope that all students, regardless of their own religious affiliations, find their faith and understanding of God enhanced through their time at St. Luke’s.
VISIT SCHOOL WEBSITE

Read about and see the photos from Diane Engel’s journey of the Holy Land of Israel. Updated: November 24, 2019
READ MORE

Jennie Ori completed the 500 mile walk of the historic Camino de Santiago in Spain! It took her five weeks to get to her destination! Updated: September 25, 2019
READ MORE
Go to Top